When audience members tell me in my Annoying PowerPoint survey that the speaker reading the slides is the most annoying thing about bad PowerPoint slides, some of the blame must be put on the “wall of text” slides that presenters use. Today I want to talk about how all this text puts the presenter in a cage and how you can get out of the cage.

When a slide full of text appears on the screen, the focus of the audience goes to the screen and they start to read all the text on the slide. While they are reading, they can’t be listening to you. When they do return their focus to you, they have an expectation that you will cover everything on the slide in exactly the same order and to the same level of detail as they just read. As a presenter, you feel this expectation and you feel trapped in a cage created by all the text that the audience just read. You end up doing the only thing that will satisfy the audience’s expectation – you read the slide.

If all you are doing is reading the slide, what you have is a report, not a presentation. It should just be e-mailed to everyone since people can read about twice as fast as we can speak. One good way to identify a report on the slide is that the points have periods at the end, indicating that this is really a series of sentences or paragraphs instead of key points a presenter will expand on. So what should you do instead?

Use the 3R’s approach from my book Present It So They Get It to reduce the text and allow the presenter to explain the points to the audience one by one. Here is a brief summary of how you can apply the 3R’s to an overloaded text slide. The first R stands for Rank. Rank the words or phrases in the text by importance to the audience. There are usually a few words or phrases that capture the essence of the point. Second, Reduce the text down to just the most important words or phrases, dramatically reducing the length of each point. Finally, Rephrase the selected words and phrases so that they make sense to the audience. Reducing the amount of text also allows you to increase the font size, making the text easier to read.

By having shorter, more meaningful points on the slide, you make it easier for the audience to understand the key point and then listen to you as you expand on it. They are doing less reading of the slide and paying more attention to you. It is also easier as a presenter because you can expand as much or as little as you want on each point, depending on the timing and the reaction of the prospect.

When I helped a client of mine, Ruth, use this technique on a presentation, she was surprised at the freedom it gave her. She was presenting at a symposium where there were a number of related presentations being delivered before she spoke. As the other presenters spoke, she decided to change about 30% of what she had planned to say. Because she was not restricted by a cage of text on her slides, she could expand on each point in new ways without having to change any slides. It gave her the freedom to present, instead of simply being forced to read the slides.

In my e-book 20 Tips for Effective Sales Presentation With PowerPoint, I illustrate the 3 R’s approach with the following example. The “before” slide is a typical slide with text that looks like it was taken from a marketing brochure. 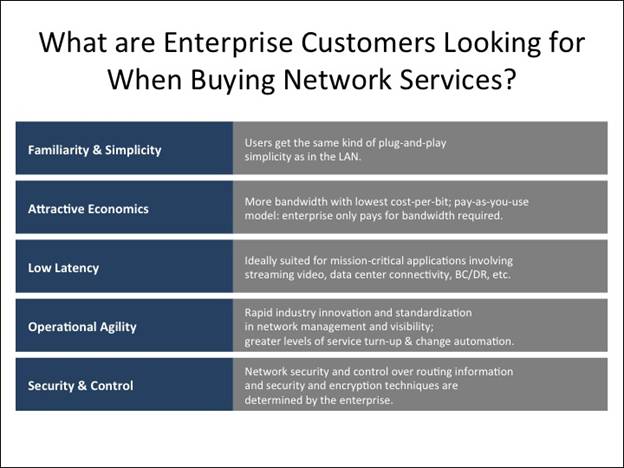 By applying the 3 R’s to the text, the slide becomes a focused set of points that the presenter can use to guide the discussion in different directions depending on the audience and their reaction. 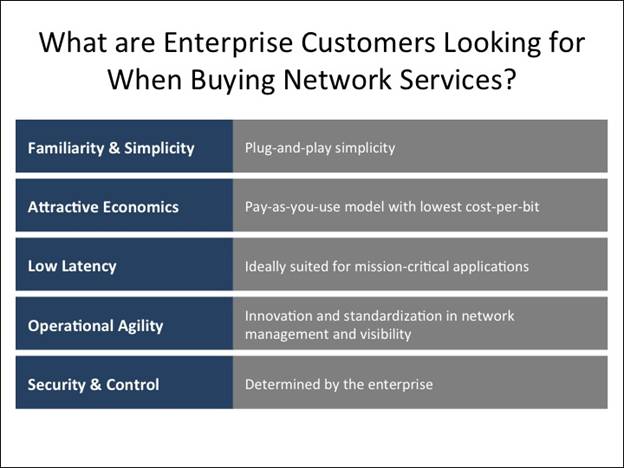 Next time you are creating slides, don’t put yourself in a text cage with a slide overloaded with long sentences. Apply the 3 R’s to reduce the text and give yourself the freedom to actually present the information instead of being forced to read it.