Column Graphs vs. Bar Charts – When to choose each one

In my book Select Effective Visuals, I explain that there are many different visuals to use when comparing values in a single data series. The most common visuals are the column graph and the bar chart. They look like each other, just rotated 90 degrees. Does that mean that presenters can choose either one and it will be just as easy for the audience to understand the message? I don’t think so.

Scenario 1: The message is showing the rank of values from smallest to largest in order to focus on the largest value items

In this scenario, a column graph works best. It shows columns that grow from smallest on the left to largest on the right. Some examples of this would include:

Here is an example of a column graph showing a ranking from smallest to largest. 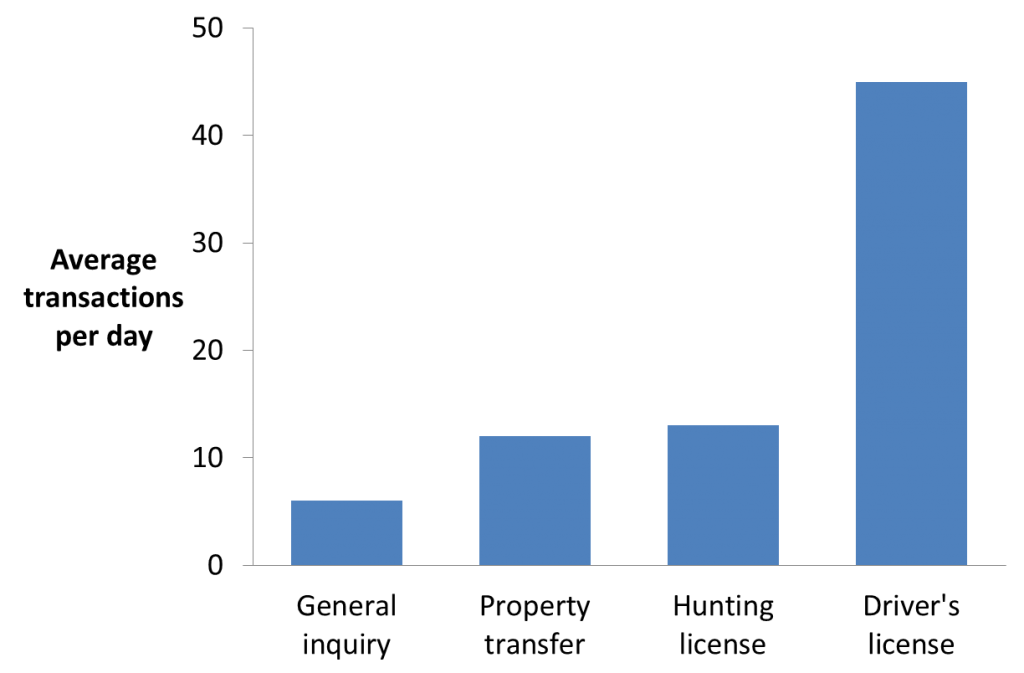 Scenario 2: The message is to compare values between items that have a specific sequence

A column graph works best for this scenario. In this scenario, the order of the values is determined not by rank, but by another criteria that is typically used to sequence the items. This could be a geographic sequence, a time sequence, or another grouping that the audience would expect to see used to order the items from left to right on the graph. Some examples of this would include:

Here is an example of a column graph showing the sequence of values over time. 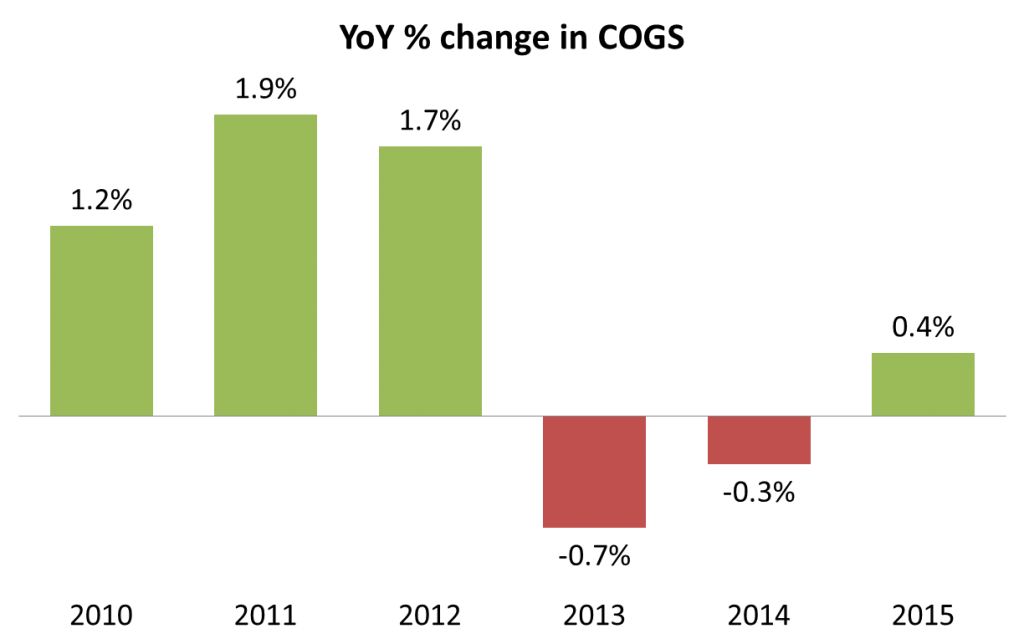 If you want to create a professional looking column graph instead of the default graph, follow the 7 steps in this article.

Where column graphs get hard to understand is when the labels on the horizontal axis are long and they get cut off or placed at an angle by Excel or PowerPoint. When the audience has trouble figuring out what each column represents, your message gets lost. In these situations, you may want to consider using a bar chart. It allows for much longer label text because the labels are above each other, not beside each other. Here is an example of a column graph with long labels and the bar chart that could be used instead.

If you want to control the amount of space available for the labels in a bar chart, consider the technique in this article and video on bar charts with long category labels.

Scenario 3: The message is showing the rank of values from largest to smallest in order to focus on the largest value items

A bar chart works best in this scenario. It shows the values from largest at the top to smallest at the bottom. Some examples of this would include:

Here is an example of a bar chart showing the components that contributed to a change in earnings. 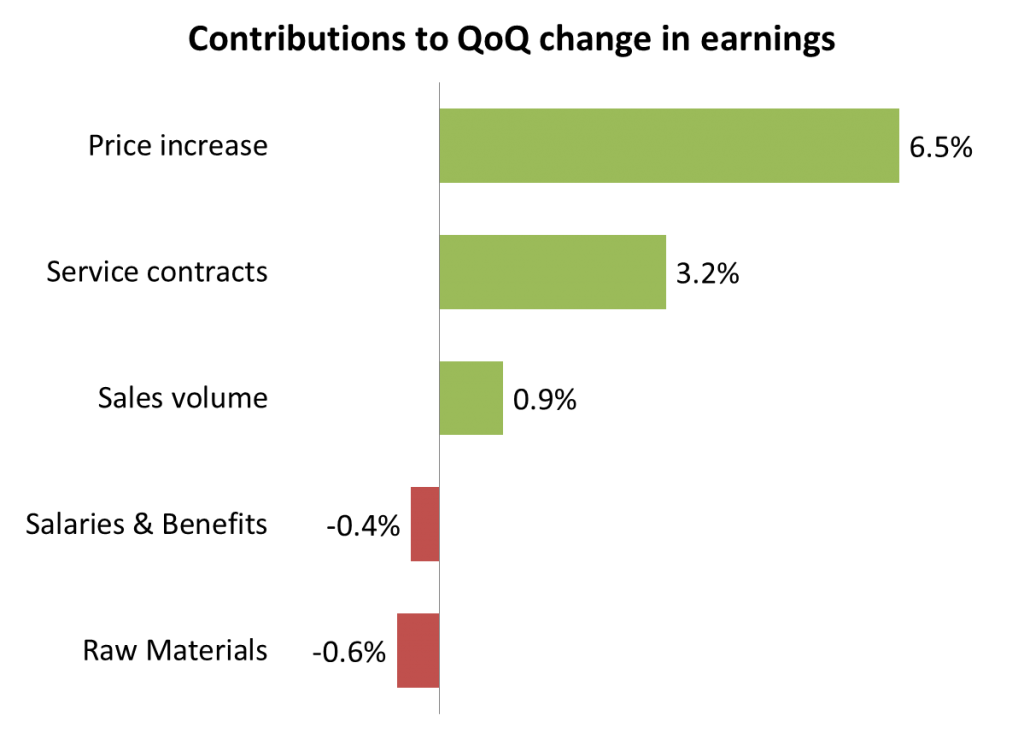 If you want to create a professional looking bar chart instead of the default graph, follow the 8 steps in this article.

When you are comparing values in a single data series and are considering a column graph or bar chart, use the decision tree below and the descriptions of the scenarios above to help decide which visual will work best for your message. 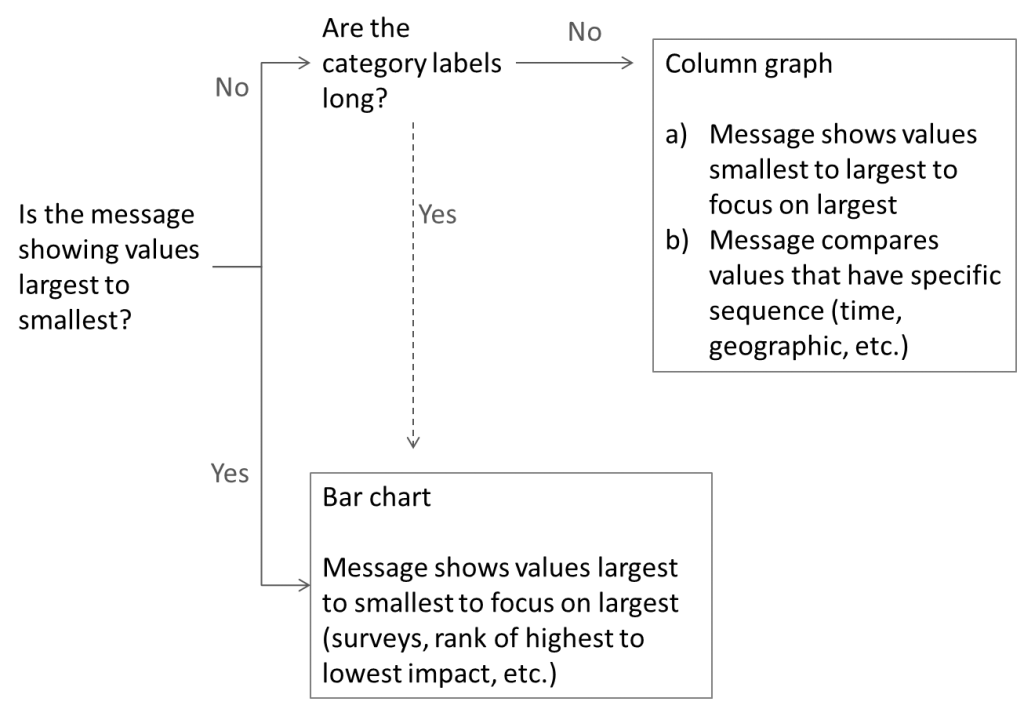