When you want to compare values to a standard, such as comparing output in various production plants to the goal, a dashed line on a column graph is a good visual to use. The dashed line runs across the graph and it is easy to see if each column is above or below the goal.

In this article I want to show some examples of using this idea in a situation where the goal only applies to one of the columns. In this case, the dashed line would only be drawn within the space of that one column, usually the last column. Here are three examples of when this visual works well. 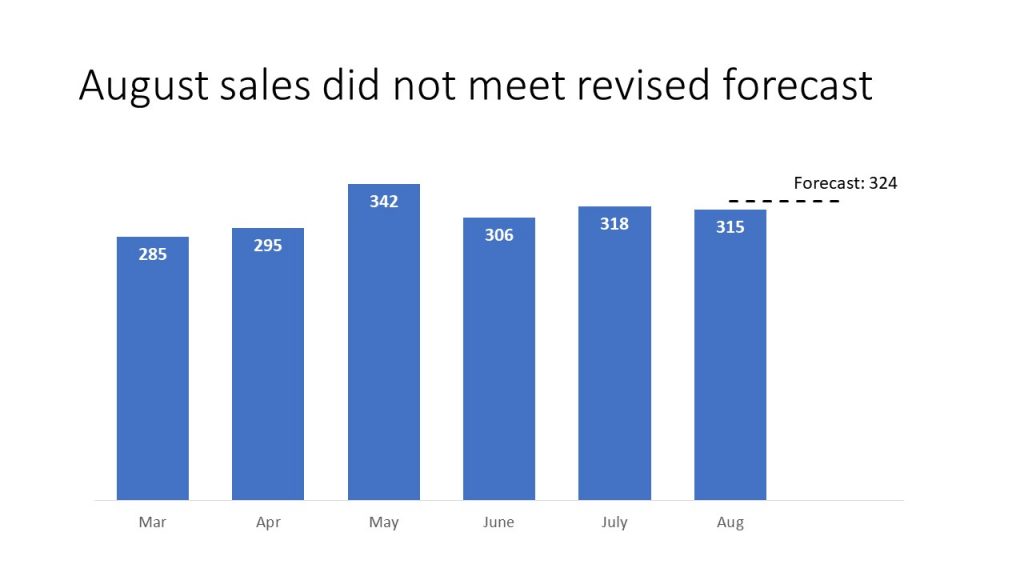 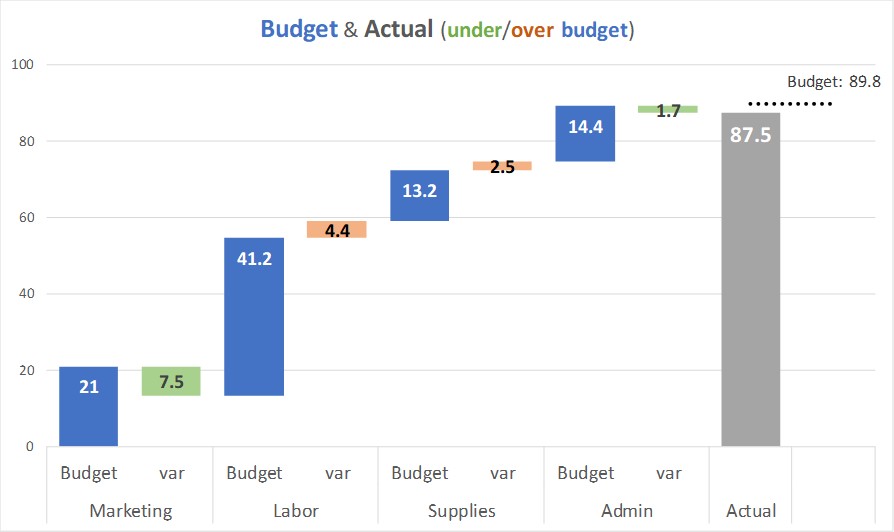 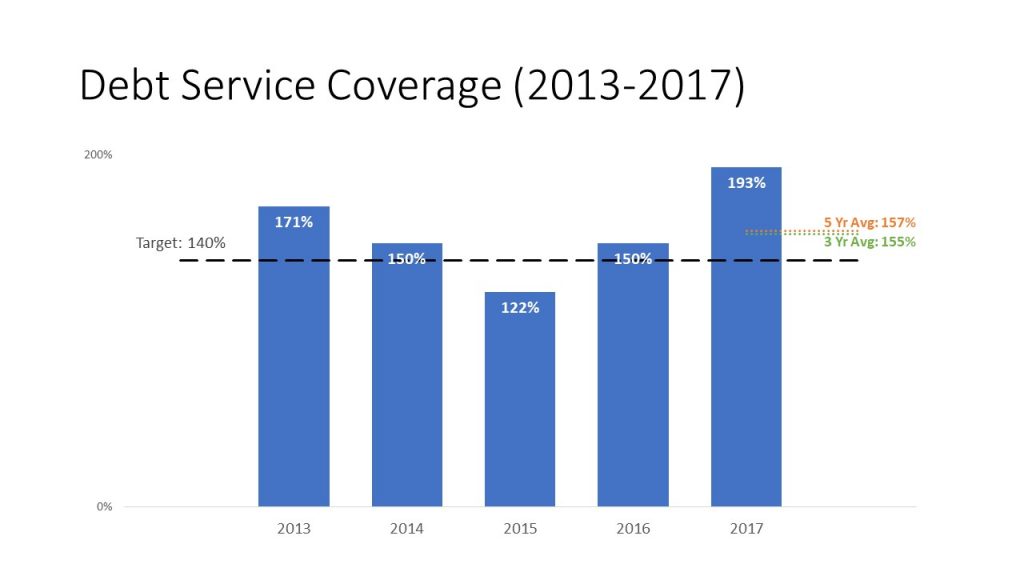 It is important that the dashed or dotted line be built as part of the graph so that if the graph is moved or resized the line stays in the correct spot and the comparison is accurate. This is one of the key visuals I teach in my hands-on workshops and here is a video recorded last year of how you create these graphs in Excel. If you want to learn more advanced techniques for effective graphs in Excel, check out my Excel Chart Skills 501 course.

When you are comparing one value in the data series to a standard, consider a dashed line on that one column in the column chart.