One of the common complaints when using Microsoft Teams is that it does not allow you to set zoom level or other camera controls. People also say that it doesn’t remember the settings you have used in a camera control app provided by the manufacturer.

If you are using the popular Logitech C920 webcam (and possibly other recent Logitech webcams like the Brio or StreamCam), there is a solution.

Logitech provides an app called Capture that allows you to set zoom and many other settings. You can also use it to capture a photo or video in the app with many advanced features as well. What many don’t realize is that this app also provides a virtual webcam to Teams that uses all of the settings in the app. 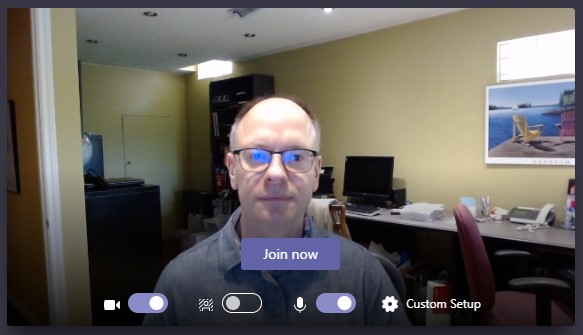 Here are the steps to enable zoom and other camera controls in the Logitech C920 webcam when you are using it in Microsoft Teams.

Set the camera zoom and other settings in the Capture app

Open the Capture app and make sure your webcam is selected as Source 1. Then use the app to set zoom level, move the focus of the camera, and more advanced features if you feel a need to. Most of the time all you need to set is the zoom level and location. 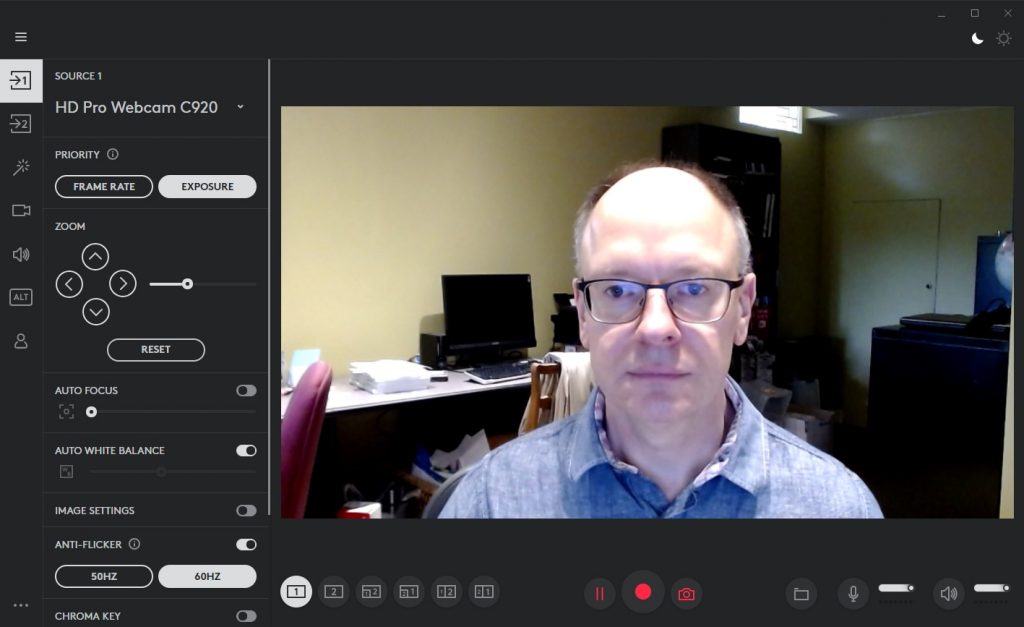 Use the Logitech Capture virtual camera in a Teams meeting

Make sure the Capture app is open and running. This is what provides Teams with a virtual webcam that uses the settings. In the Teams meeting Device settings (either before entering the meeting or once in the meeting), select the Logi Capture as the Camera in the list instead of the C920 webcam.

You will want to minimize the Capture app so that you don’t see yourself in two places on the screen.

If you want to see me demonstrate these steps, watch the video below.