For a number of years I have been advising participants in my workshops to minimize the use of jargon or acronyms in their presentations to audiences that will likely not know what those terms mean. I didn't fully realize how problematic these were until the results of my recent survey on the state of financial presentations. The respondents highlighted the use of acronyms in financial presentations as one of the biggest barriers to understanding the message.

The use of acronyms is especially prevalent in technical or financial presentations. Acronyms are so popular in organizations that a number of companies have online databases of acronyms or publish dictionaries so their employees or staff can figure out what they mean. I was sent a slide once that had 20 different acronyms on it, with none of them explained!

Why are acronyms and jargon such a problem? Because they create a barrier the audience must climb over in order to understand your message. And the reality is, most audience members won't make the effort to climb over that barrier, so they leave not understanding your message. 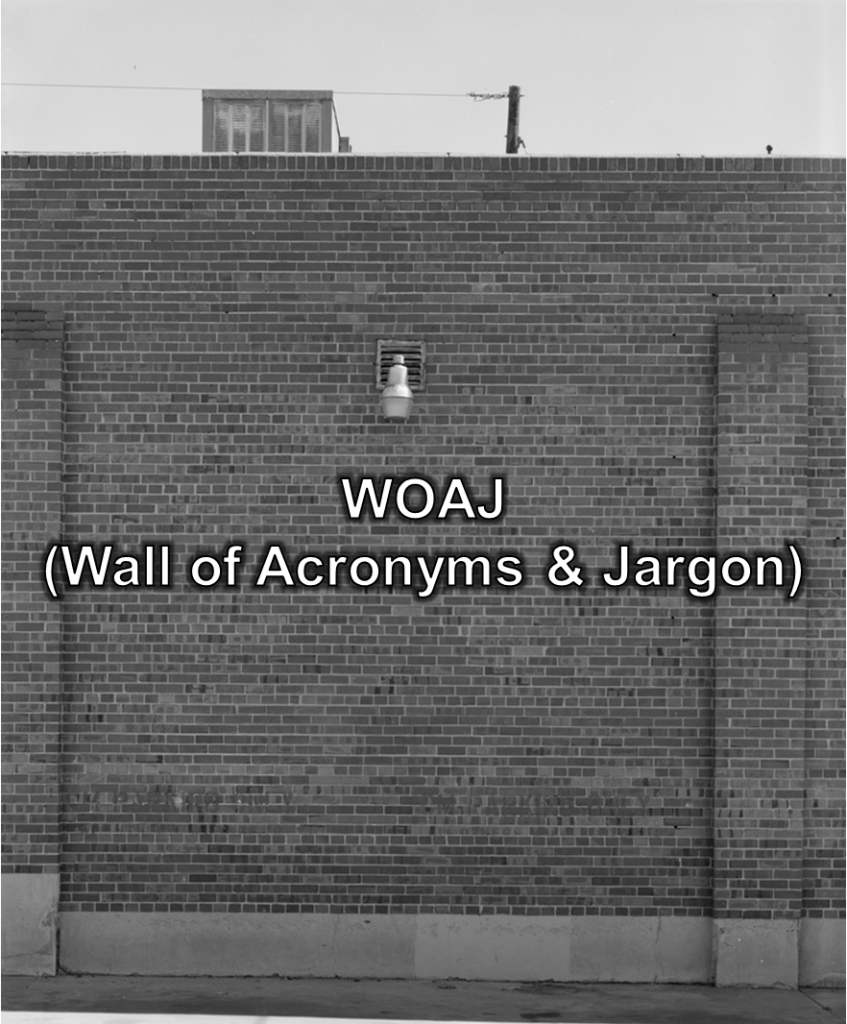 Using terms the audience does not understand makes them feel like outsiders. They aren't part of the "in" crowd that understands what you are talking about. It reminds them of being in school where the "popular" kids understood all the inside jokes and they didn't. It also may make them think you are trying to show off how smart you are by using complex terms or acronyms.

So why don't people just ask what a term or acronym means if they don't know? In a perfect world, that would work. But in the real world, publicly declaring in front of their peers and boss that they don't know what a term means is embarrassing for most people. It can also be considered a career limiting move in many organizations. And if the person who doesn't understand is the boss, there is virtually no way they will admit it in front of their staff. Presenters can't expect the audience to ask what the terms mean, because that just doesn't happen.

What should presenters do instead? Here are three suggestions:

Be careful about using jargon or acronyms in your presentations, especially to audiences who are not specialists in your field. Paying attention to the use of these terms will help you create presentations that are easier for the audience to understand.